Email Us: [email protected]
Cooling Power > Industry News > Blog > Do You Need a Carbon Filter on Your Air Scrubber? 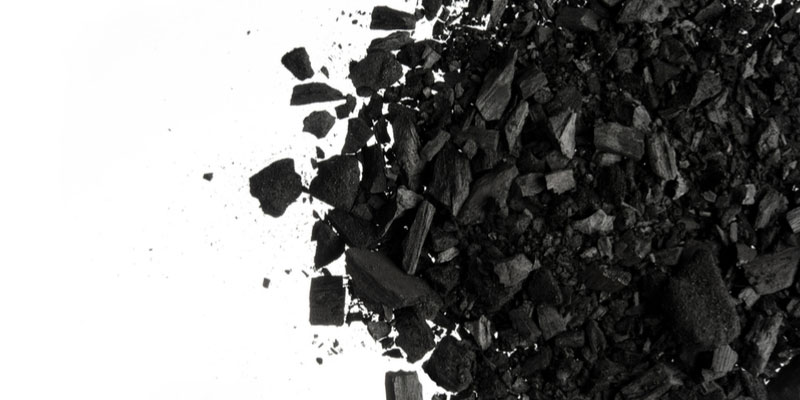 Before we get more into that, it’s important to know the three different types of filters used on a standard air scrubber:

What is a Carbon Filter?

A carbon filter is tasked with trapping gas and vapor molecules—aka the things your nose can smell. These specialized filters are made from carbon material that attracts stinky gaseous molecules, causing them to stick to the surface of the carbon filter. Carbon, also known as charcoal, is what’s leftover following incomplete combustion. For instance, think about the wood used to make a campfire—at the end of the fire the black char that’s left is largely made of carbon.

While wood is a common material used to make carbon, other materials can be used as well, including coal and coconut shells. Although, using different substances to create carbon will create slightly different types of charcoal.

What is activated carbon?

Activated carbon undergoes an additional process so that it is even better at attracting gas molecules. It is infused with hot air or steam to create a series of little pores, thus expanding its surface area. Thanks to these itty-bitty holes, molecules have more places to go and settle down on the filter. Also, activated carbon is often treated with a chemical to help it better filter certain pollutants.

Do You Need a Carbon Filter?

The standard carbon filter will last varying times before needing to be cleaned or replaced. Service life is dependent on the specific types and levels of odors filtered. Usually, your nose knows when it’s time to service a carbon filter because those nasty smells will start to return.