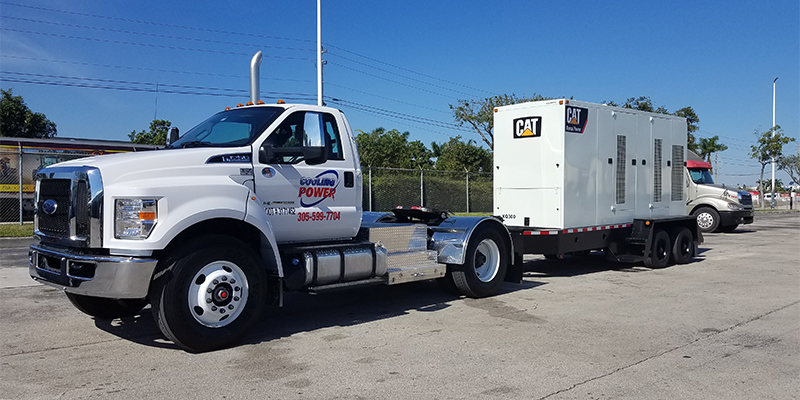 A negative air machine removes contaminants from an enclosed space and improves overall air quality. The machine uses a system of ducts to draw air in, filter it and then push it out of the space. As its name suggests, it is designed to create a negative air pressure that reduces the degree to which contaminants relocate to other parts of the same building. There are a number of businesses across many different industries that rely on negative air machines to keep employees healthy and happy, while also protecting the safety of everyone who works in or around the building.

Do You Need a Negative Air Machine or an Air Scrubber?

Negative air machines and air scrubbers are often confused as one in the same, but they are different in one fundamental way. An air scrubber is a stand-alone machine that sits in a room, draws air in, cleans it using a series of filters, and then pushes it back out into the space.

An air scrubber simply filters the air and then puts it back out into the space. On the other hand, negative air machines remove contaminated air and relocate it outside of the containment zone.

A negative air machine will remove contaminated particles from the air, including mold, fungal spores, odors, and bacteria.

A negative air machine gives you better control over hazardous chemicals. It helps keep everyone safer by reducing the risk of exposure to neighboring units within the same building. Plus, the air will move from high to low pressure and this produces a negative pressure environment that encourages air to move into the machine. At the same time, it reduces the risk that particles and odors escape through leaks or openings.

If it is adamant that toxic particles in the air do not get into surrounding rooms or units within the same building. If this is a concern, it’s best to use a negative air machine. It is rare, but in high contamination zones, the air machine can be placed outside of the space while ductwork is used to move air through the machine.

Signs You Could Benefit from an Air Scrubber

An air scrubber is still a good option in certain instances. Say for instance you cannot set up ductwork due to space limitations, or for any other reason. An air scrubber is a stand-alone machine, so it does not require the extra hookups associated with a negative air machine.

Air scrubbers are also common for short term projects because it is so easy to set them up and move them around as needed. An air scrubber may be a more viable option if you do not have neighboring units in your building, or if you are not filtering out hazardous chemicals.

The Importance of a HEPPA Filter

One of the most important things to check for is that the air machine you get has a HEPPA rated filter. HEPA filters are designed to capture the most particles – catching at least 99.97% of .03 particles.

You Can Rent a Negative Air Machine

There’s no need to buy a negative air machine when you can rent one instead. We offer HEPA-filtered equipment at affordable rental prices. Learn more